SOTVC: The Violet and Green Edition

Over the years, I’ve had various tag lines for my artwork. They were kind of like corporate names, if you can envision a company that is involved with absolutely nothing but making art or writing poetry or just generally sending out a riotous yet winsome identity that serves no purpose except my own.

Sometime during the 1990s, I switched to SOTVC—Sign of the Vibrating Colors—which pretty much sums up an everlasting thrill of mine: placing (or finding) colors next to each other that set off visual harmonics in a very radical way. Since the aughts, sad to say, there have been no such tags. But I do still seek out the vibrations.

Favored duets include blue alongside orange, turquoise next to pink, and purple, or perhaps more accurately, violet, against green. In any case, I always thought the purple-green scenario reflected complementary colors. Not really so, though I did find a “red-purple” directly across from a “yellow-green” in a color wheel that featured tertiary colors. Or are they hues?

Setting the lexicon aside, here’s a meditation on violet and green, in fairly subtle permutations and ranging as far as they want to from the scheme—which is exactly right as far as I’m concerned. Love, Cat 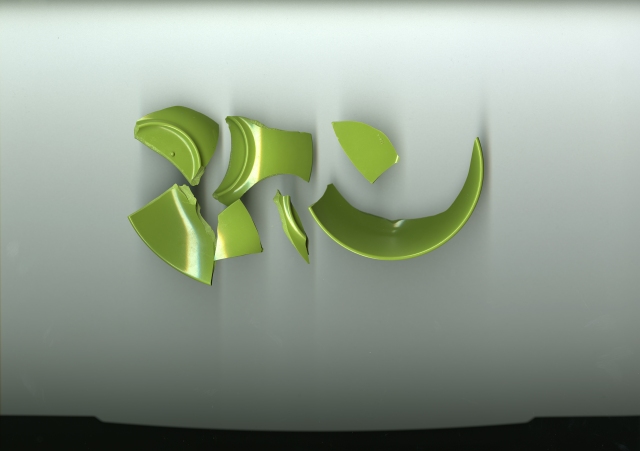 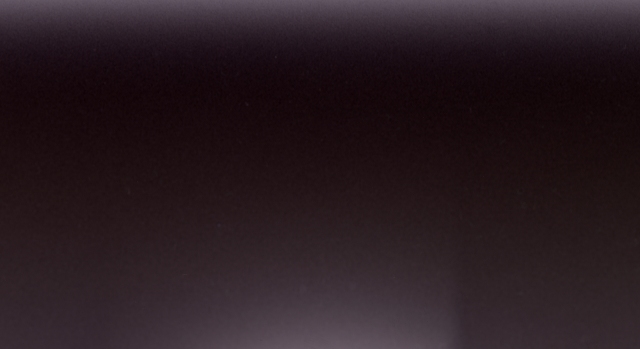 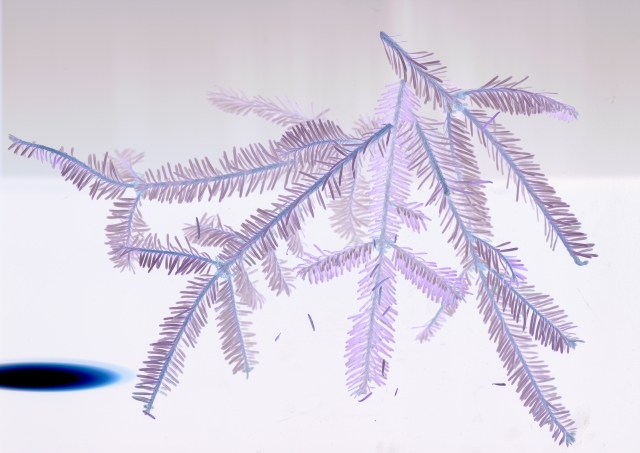 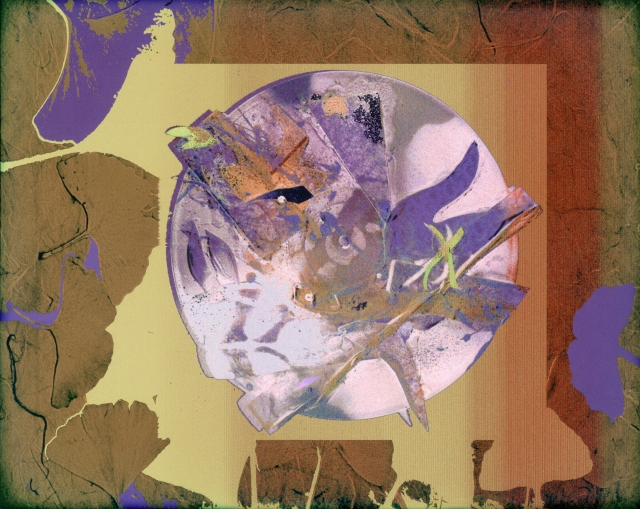 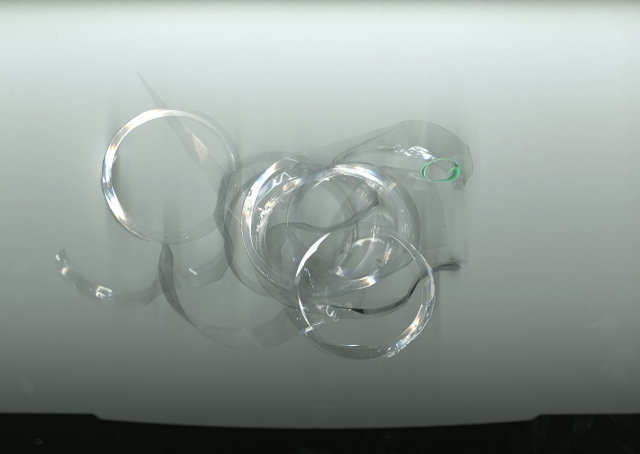 Original art by Catherine Rutgers, with musings on the media and the methods. Founded in 2010. “I believe in magic moments. Am not afraid to be sentimental, and adore a tweaked cliché. Two of my favorite pastimes are watching paint dry and observing green tendrils unfold.”
View all posts by CatRutgers4Art →
This entry was posted in Revelations and tagged autobiography, green, high-resolution scans, intensely personal color, purple, Space Monkey. Bookmark the permalink.

1 Response to SOTVC: The Violet and Green Edition