Serious Playground: A Time-Release Capsule of Art in the Studio

Actually, this is a capsule released from time, a chronicle of my own invention, tapping into the ridiculously potent tools of digital media. The photographs span roughly five years, showing artwork that meanders through decades. With one exception, they were taken in my studio. How startling to see the changes I’ve made in the physical space! Certain constants do remain. Not least among them is the beautiful power felt in holding a hammer or pen.

But time is no object in the digital playground, now is transitional, and here exists when the viewer conjures her or his own concept, based on this carefully curated presentation and the infinite variety of personal perceptions, history, and imagination. As an artist, I have freedom to include, omit, or transform. For the sequence you’ll see here, I also wanted to balance the leeway with respect, reflecting reality from a new perspective but not obliterating it. Kind’a like a seesaw, isn’t it?

Though the space-time continuum can be much on my mind, this doesn’t mean that it’s heavy. Tout au contraire, such explorations lighten my thoughts and my heart. There’s a postcard from 1988 in one image, a valentine with the message “hold on to your dreams.” It’s good to remember what these dreams are. But the old watchword seems cramped and could use a fresh take. Let’s try this one. Build wings for your dreams and let them fly. 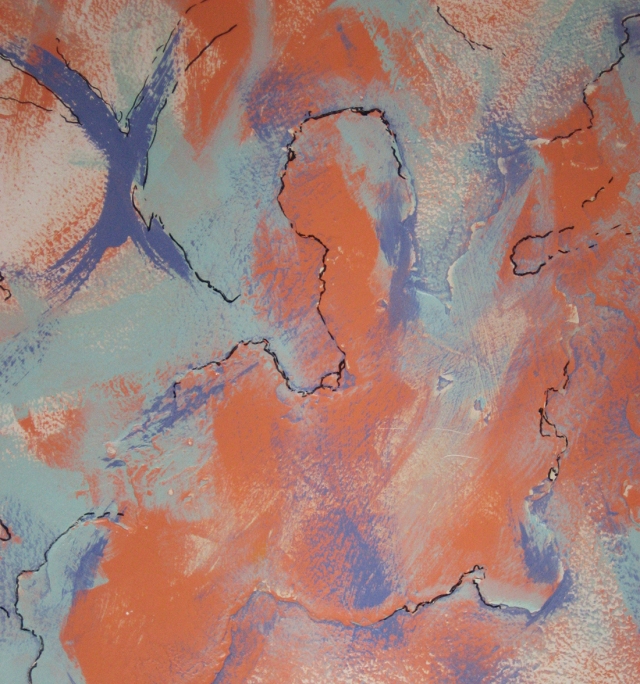 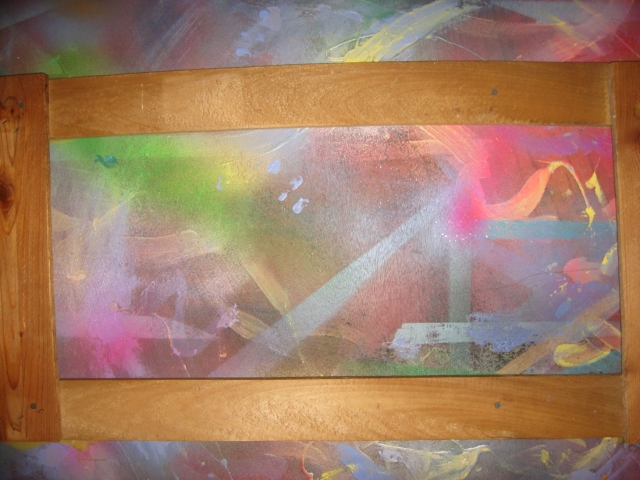 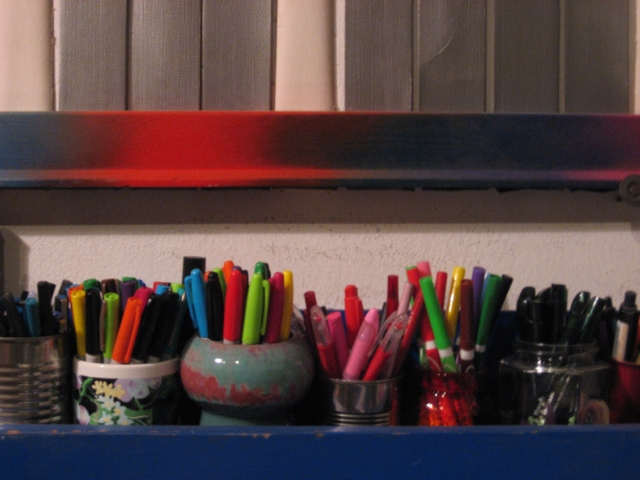 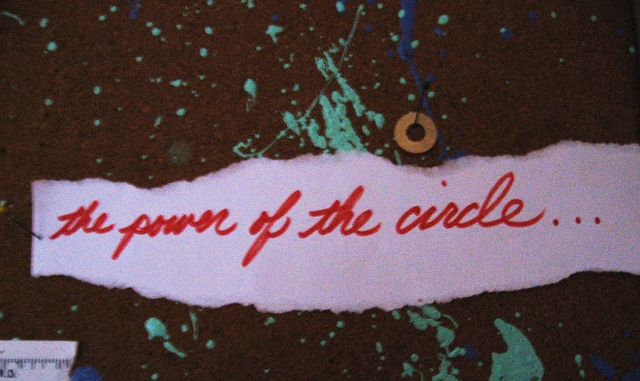 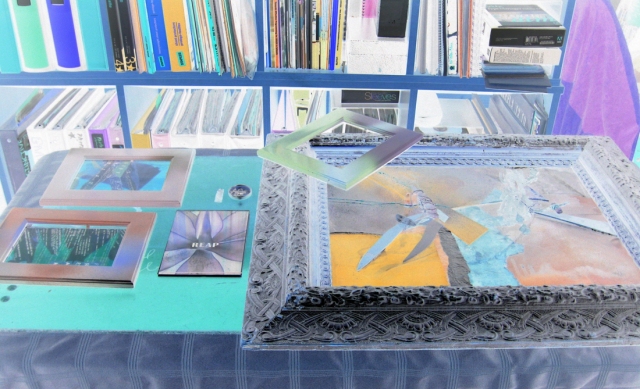 This entry was posted in Snapped and tagged artist’s studio, concepts of time, creative tools, digital art. Bookmark the permalink.

4 Responses to Serious Playground: A Time-Release Capsule of Art in the Studio